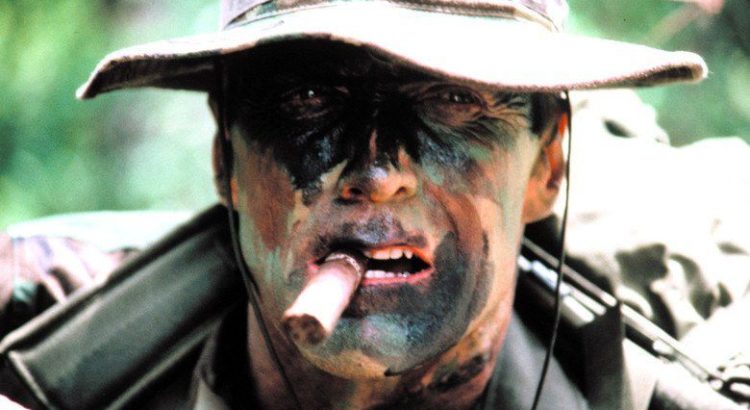 Recently watched on TV the film Heartbreak Ridge, produced, directed, and also starred by Clint Eastwood. I really loved this movie, I’ve seen it many times. But what has this movie and his main character to do with emotional intelligence?

Gunnery Sergeant Thomas Highway is one of his famous starred characters. A very tough guy, seasoned, the marine leader that everybody wanted to see in a film. And as usual it is so well performed by Clint Eastwood.

At the time I was watching the film, a reference from a book came to my mind… Some years ago I bought I book named “Search Inside Yourself: The Unexpected Path to Achieving Success, Happiness (and World Peace)“, from Chade-Meng Tan, an early Google engineer that became its Jolly Good Fellow.

Meng started a mindfulness-based emotional intelligence course at Google, that later became the book. The purpose of the course was to “achieve stellar work performance, outstanding leadership, and well-being at Google”.

This book is a great practical guide to the fundamentals of mindfulness and emotional intelligence, explained from an engineer point of view, and in a funny (Meng’s style) way.

And now you will be probably asking: What has this to do with Sergeant Tom Highway?

In the book, when it came to emotional intelligence leadership, mentioned a study made by Wallace Bachman with the U.S. Navy. (“Nice Guys Finish First: A SYMLOG Analysis of U.S. Naval Commands,” in SYMLOG Practitioner, ed. Polley, Hare, and Stone (New York: Praeger, 1988), pp. 133-153.). Bachman’s study is frequently used in Daniel Goleman‘s books.

That study showed that the most effective U.S. Navy commanders are more positive and outgoing, more emotionally expressive and dramatic, warmer and more sociable (including smiling more), friendlier and more democratic, more cooperative, more likable and ‘fun to be with,’ more appreciative and trustful, and even gentler than those who were merely average.

So, returning to the example of sergeant Tom Highway, and many other related movie films, what you would expect from military leadership is people “barking” orders and expecting to be obeyed.

But surprisingly, what distinguishes the best leaders from the merely average ones is emotional intelligence. The best military commanders are basically nice people who are fun to be with.

And we shouldn’t be surprised because we all already intuitively understand the importance of emotional intelligence in leadership. But this one is a great example of its importance no matter the job, place, environment, or situation.

Maybe it is not fair to use Sergeant Thomas Highway’s character, when his aim was to help grow and protect his men. But it was the excuse to introduce the interesting fact that, independent of Hollywood’s idea of military, best leaders are just nice guys.