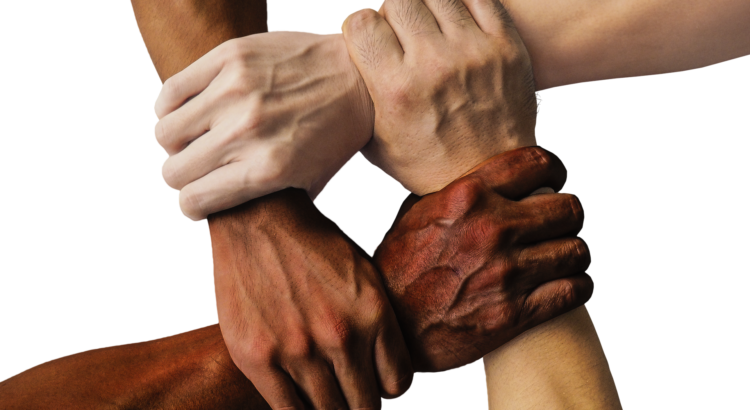 Political and group polarization was the starting topic in my last newsletter (issue number #18). Not focused on politics, but I found it interesting to read and write a little about polarization in groups.

In politics, as in companies, or any group of people, polarization and extremism can appear when like-minded people join, and it is not adequately identified and addressed on time.

As I said, I don’t want to focus on politics. Still, it was impossible to hide from it, and the recent US elections and political situation is an excellent example of polarization.

The following HBR article explains that after the 2016 election, research showed that 45% of Republicans and 41% of Democrats think the other party is so dangerous that it threatens the nation’s health.

It doesn’t only affect internally in politics, but also outside politics. If you read the article, you could understand how it affects our lives and economies. Scholars call it affective polarization.

Partisanship has become a social identity. This kind of behavior creates homogeneous groups of people intolerant of opposing viewpoints. Like-minded groups can encourage extremism and provide a false sense of reality.

Groups can encourage, influence, and manipulate attitudes, and so media can. And it turns out that when people are unsure about their beliefs, they tend to adopt a more moderate view, at least against the group, not against individuals.

One experimenter concluded that individual personalities do not inhibit aggressive behaviors but that situations dictate aggressive antisocial behavior by invoking deindividualization, a process that makes aggressors and victims seem less than human.

People participate in a group consensus to avoid hostility or maintain their self-esteem. Social pressure can suppress independent assessments and contribute to an opinion cascade.

In general, polarization is typically regarded as negative, but in the following article, they reveal that if the power of diverse, polarized perspectives can be unleashed, it can positively influence quality productivity.

This HBR article explains that decades of social science research had found that the presence of diverse perspectives is beneficial for creative companies and teams. Diverse perspectives enable groups to search for a wider space of solutions to their problems.

Deliberation in a diverse group whose members have differing information, styles of thinking, and positions, can prevent extremism and improve the quality of ideas.

Collectively, teams with mixtures of bias that are willing to engage and collaborate can yield superior performance. This reveals a “silver lining” of diversity and disagreement in these polarized times.

Preventing toxic group polarization requires effort, and I haven’t seen any white-book or manual. You cannot believe that things will work for granted. You have to care about it. But how can it be prevented?

We are constantly manipulated and misinformed by media, by authorities, and by our like-minded groups. We are highly biased, and in many cases, we know it, and we feel safer avoiding it.

This situation raises extremism and group polarization. Don’t look any further. Nowadays, it is widespread to see, especially in politics.

But keeping that in mind, we should encourage ourselves to escape from groupthink and allow diverse groups where different ideas and thinkings are represented.

Ideas are not strengthened with authoritarianism, but with critical thinking, under an environment of a diversity of ideas and their confrontation and subsequent refutation.

If we realize the other side has something worth saying, the arguments become smarter than the participants. We are better together.

I hope you liked it. If so, please share it! Do not hesitate to add your comments. And, if you want to stay up to date, don’t miss my free newsletter, where this post began.